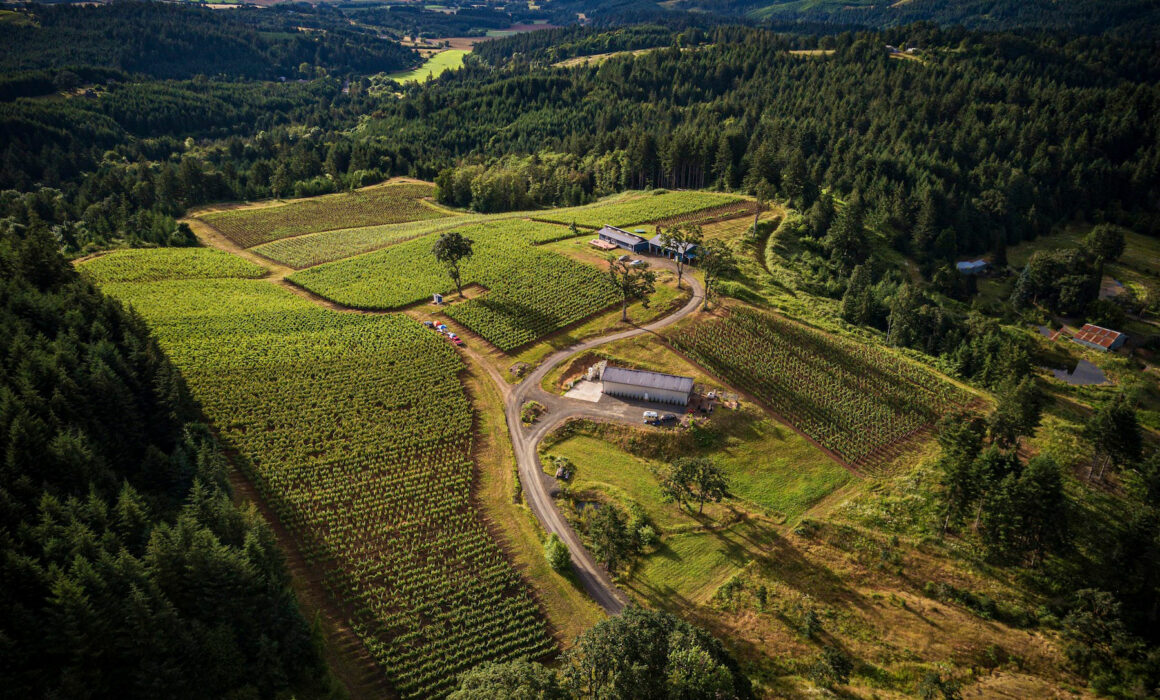 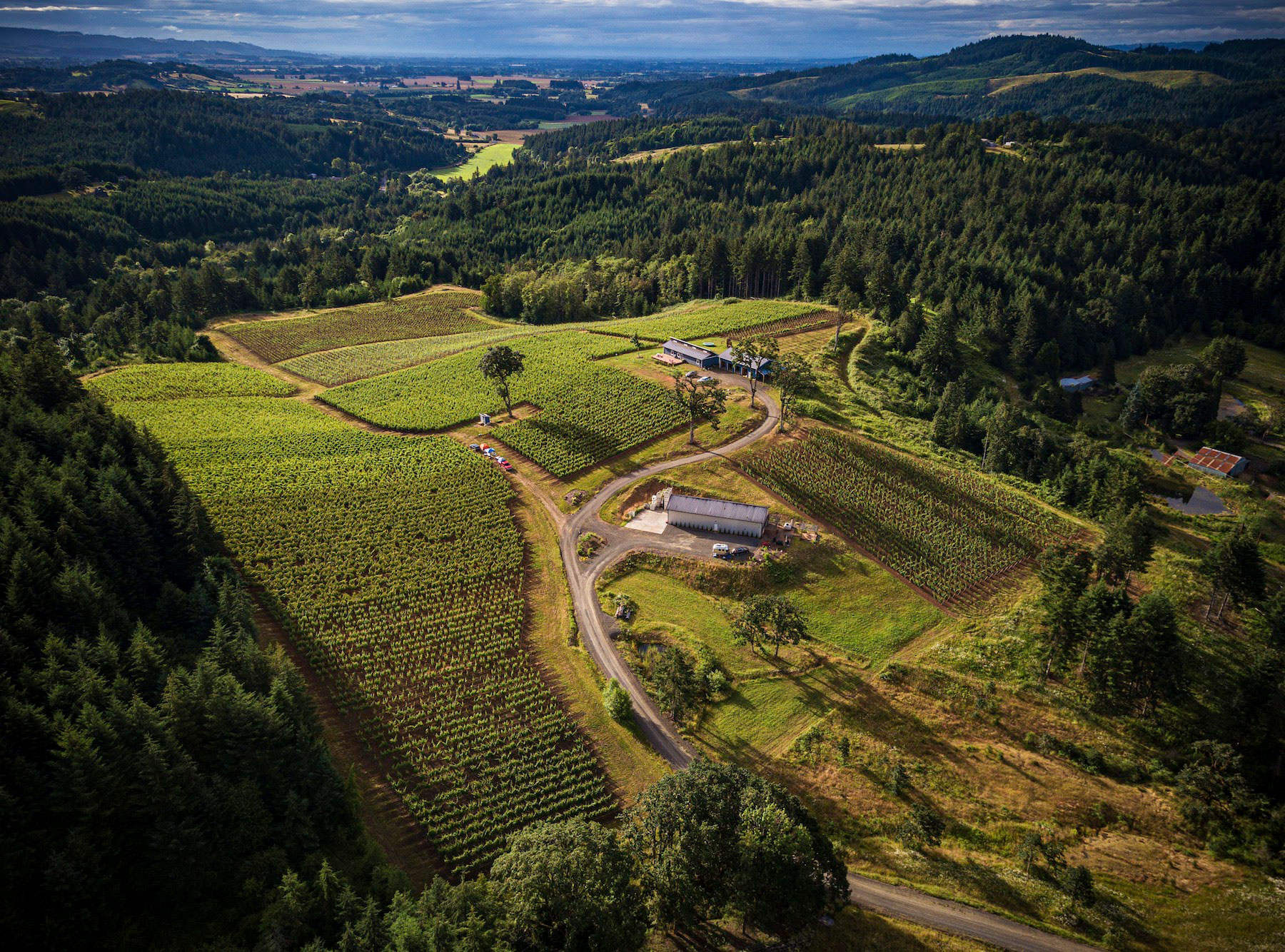 Congratulations to Yamhill-Carlton AVA member Chris James Cellars for being recognized as Great Northwest Wine’s Winery of the Year in 2022! This award comes just just 7 years after the winery’s first harvest in 2015, marking an incredible rise for the label.

Christopher James Barnes is no stranger to accolades. In his time as a winemaker, he’s seen several of his varieties celebrated, including his Pinot Noir and Dolcetto.

“His four barrels from Wädenswil clone berries from Carl Muska’s vineyard in the Eola-Amity Hills emerged as the No. 1 Pinot Noir in the 2021 Platinum Awards, a unanimous choice for Platinum — earning a Double Platinum. It qualified for the 22-year-old event and achieved near perfection in the eyes of the judges — 99 points — after a gold medal at the SavorNW Wine Awards on Cannon Beach.”

“In the first quarter of 2022, he’s already produced a growing number of Platinum-qualifying wines. His 2018 estate Dolcetto, which nearly garnered a Platinum last fall, earned a spot in the sweepstakes three months later at the McMinnville Wine Classic. The 2018 Barbera from the Walla Walla Valley and 2018 Chardonnay also claimed gold medals with McMinnville judges.”

These recognitions, along with Barnes’ consistent knack for pushing the boundaries of a traditional Willamette Valley winemaker, put the winery in position for the award.

After producing three Platinum Award winners last fall, including the top-scoring Pinot Noir during the three-day judging, Chris James Cellars stands as the 2022 Oregon Winery of the Year for Great Northwest Wine magazine.”

This honor is an exciting sign of more good things to come for Barnes and Chris James Cellars.

You can visit Chris James Cellars’ tasting room in historic downtown McMinnville, just around the corner from Hotel Atticus.

A wonderful article on the history of Chris James Barnes and his winery can be found on Great Northwest Wine’s website. 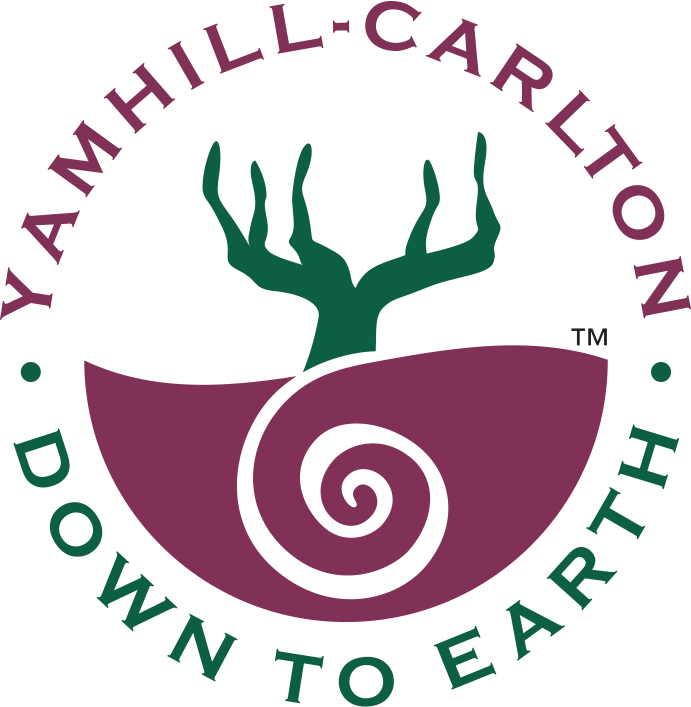